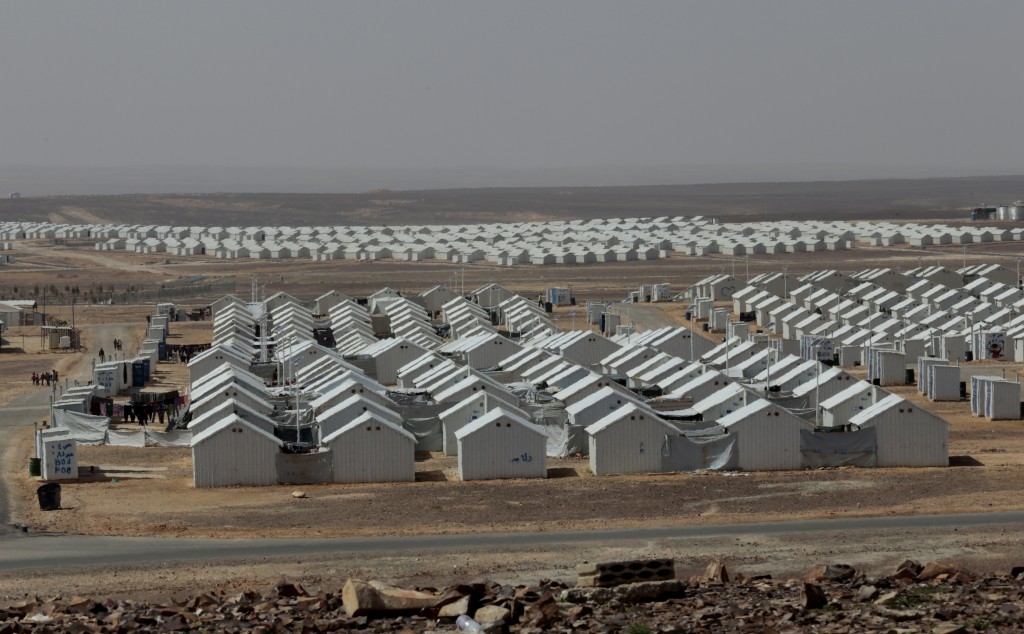 On May 29th, Rep. Jimmy Panetta and Sen. Dianne Feinstein introduced the Wildfire Emergency Act this week to reduce catastrophic wildfires in the western part of the United States.

“As wildfire seasons turn into wildfire years, we must take proactive measures now to protect our communities,” said Panetta, D-Carmel Valley, in a press release. “Our bicameral legislation will authorize much-needed funding to restore forests, support the creation of Prescribed Fire Centers, and spur workforce development programs that will train our next generation of forestry and fire management specialists. I’m proud to introduce this legislation with Senator Feinstein to protect precious federal lands, like the Los Padres, from the continued threat of wildfires.”

The Wildfire Emergency Act authorizes $250 million to fund a new U.S. Forest Service program to conduct large-scale forest restoration projects of up to 20 that are at least 100,000 acres each, enabling the agency to conduct landscape-scale projects, and providing it the ability to analyze and implement restoration actions on a far greater scale than in the past.

Along with this wildfire funding being channeled through FEMA, Firefighters in California have had their pay cut. The agreement Cal Fire Local 2881 negotiated last year when Gov. Gavin Newsom and the Legislature, demanded pay cuts from state workers as state leaders braced for what they thought would be a severe recession in the coronavirus pandemic.

The recession did not occur as Newsom anticipated, and the Legislature on Monday now was preparing to pass a $262 billion budget flush with a surplus of about $80 billion.

What’s less certain is whether the union will strike a deal for a new contract with the Newsom administration before the current one expires on Thursday. Cal Fire Local 2881 declined to comment on negotiations.

So where did the money go from federal aid?

Placer county citizens reached out to their county board of supervisors to ask what measures they will take to protect their constituents.

With these bills in place the Human Health Services Director has the power to vaccinate the unvaccinated under a state of emergency. Chevon Kothari is the new HHS Director. The combined bills show that the HHS director is being weaponized to make each county a Local level FEMA. They even spoke of encampment teams, ARPA, and MEDI-CAL.

Local residents in Sacramento looked over the details of these particular bills.

Here is what they noticed.

These bills were passed in October 2019, prior before covid. This does not sit well with California citizens due to the power HHS will have to enforce the non approved FDA vaccine, and if you do not comply they will have the authority to remove you from your home by way of the tax paid mobile health units, as you will be deemed a health threat to society.