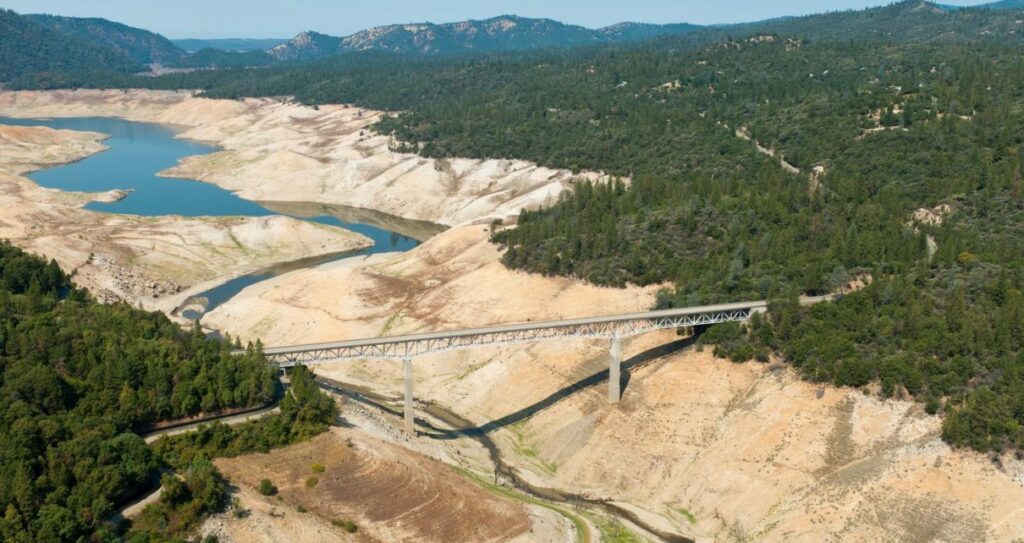 The California State Water Resources Control Board unanimously voted 5-0 on Tuesday to stop water diversions for thousands of Californians in the Sacramento-San Joaquin Delta watershed on Tuesday.

According to the new limitations, 5,700 water right holders, including farmers and landowners, would no longer be able to divert water from the Sacramento and San Joaquin River watersheds for agricultural use. Those who want to divert 55 gallons or more per day from water sources in this region must send in a petition to the Deputy Director of the Board to get approval. All water use also has to be reported by those who have water rights in the region.

Failure to comply will result in penalties as high as $1,000 per day, as well as up to $2,500 for each acre-foot of water diverted without expressed permission. While enforcement will be mainly targeted at those that disrupt water flow, they can be applied to anyone.

While the new diversion ban still needs approval by the Office of Administrative Law, it is widely expected to be accepted by them, with the new regulations likely to begin by August 16th.

“Growers will have to risk significant fines and penalties just to find out whether the Board actually has the authority it claims. Either way, they lose,” expressed Board Deputy Director of Water Rights Erik Ekdahl on Tuesday.

The new diversion ban stems directly from the state’s worsening drought. Spurred by high temperatures, low precipitation, mountain snowpack being lesser than expected, and, most critically, the state draining reservoirs largely for environmental use rather than urban or agricultural uses, as the Globe has reported, the new diversion plan is only the latest blow against Northern and Central Valley farmers this year. Thousands of farmers have already been affected by water shutoffs, including more that 4,000 in a previous June Sacramento-San Joaquin watershed sweep.

“This drought is very real,” said Secretary of the California Department of Food and Agriculture Karen Ross in a statement on Tuesday. “It is a painful moment. This year there’s plenty of pain to go around.”

“Mother Nature and climate change have brought us the situation that we have. And therefore the decisions that you have to make have very real impacts on people. But not making these decisions would have even more horrendous impacts for people.”

Board places thousands more farmers in danger by stopping diversions

Most impacted are farmers, who despite making their case to the Board on Tuesday for continued water, now face additional financial burdens as a result.

“They took away my livelihood just like that,” explained Central Valley farmer Raul Martinez to the Globe on Wednesday. “I was part of an earlier cut, and now, looking out over my fields right now with everything dried up, I can’t explain my anger to the state.”

“It’s hard to explain to my kids what happened, but the story that stuck was where I compared the state water people to Thanos from The Avengers movies. They decided that hurting a lot of people was needed, so they ‘snapped’ their power on all the farmers and got rid of a lot of us. They immediately got that then.”